In what will almost certainly change the future of e-commerce for centuries to come, Jeff Bezos, owner of AMAZON (NSDQ:AMZ), has accidentally sold the entire company on Prime day for 17.99$.

“I went on Amazon looking for a fire stick and saw a weird posting title Amazon Stock: 17.99$.” said Lil Fungus. “ I’m not big into numbers so I wasn’t sure if 78 Million stocks in Amazon was worth 17.99$ but i had money left on a gift card from my rehab graduation party and shipping was free so I rolled the dice.”

As to how such a tragic thing could happen we asked a man who was in Amazon headquarters at the time, Chief Marketing Officer, Tyler Downs. “During our temporary flash deals we send messages to Product Specialists for immediate upload for quick sale. One of our senior employees, accidentally sent the file ‘CEO Stock Options’ instead of ‘Cell Phone Holder’ and a careless intern uploaded the information without review.

Unfortunately for ex-Amazon CEO and current unemployed, divorced, bald, middle aged man, Jeff Bezos, his signature is required on so many documents that it is electronically generated on all documents that require his signature. Thus becoming legally binding.

While the deal is sure to be fought in court, and it is worth noting that Lil Fungus plans to represent himself, Amazon’s Merchant/Customer policy explicitly states, any product/service bought on any merchant’s sight will be honored at price sold even if caused by error.

When asked what he plans to do with his newfound wealth Lil Fungus responded with a solid business plan, simply saying “Dope Shit” before he rode off on his skateboard. The Market does not seem to share his enthsiasm as stocks for Amazon have dropped 3,000,000,000%. 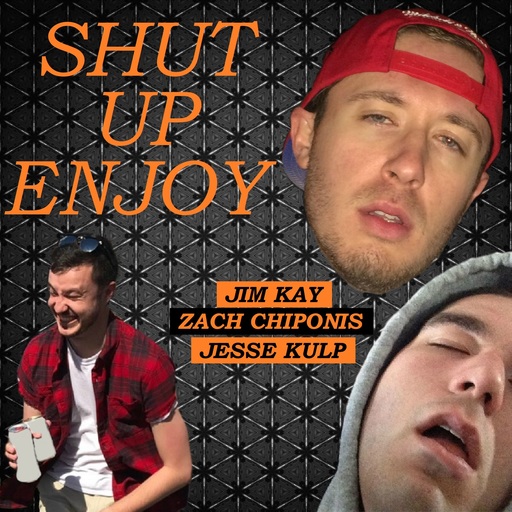